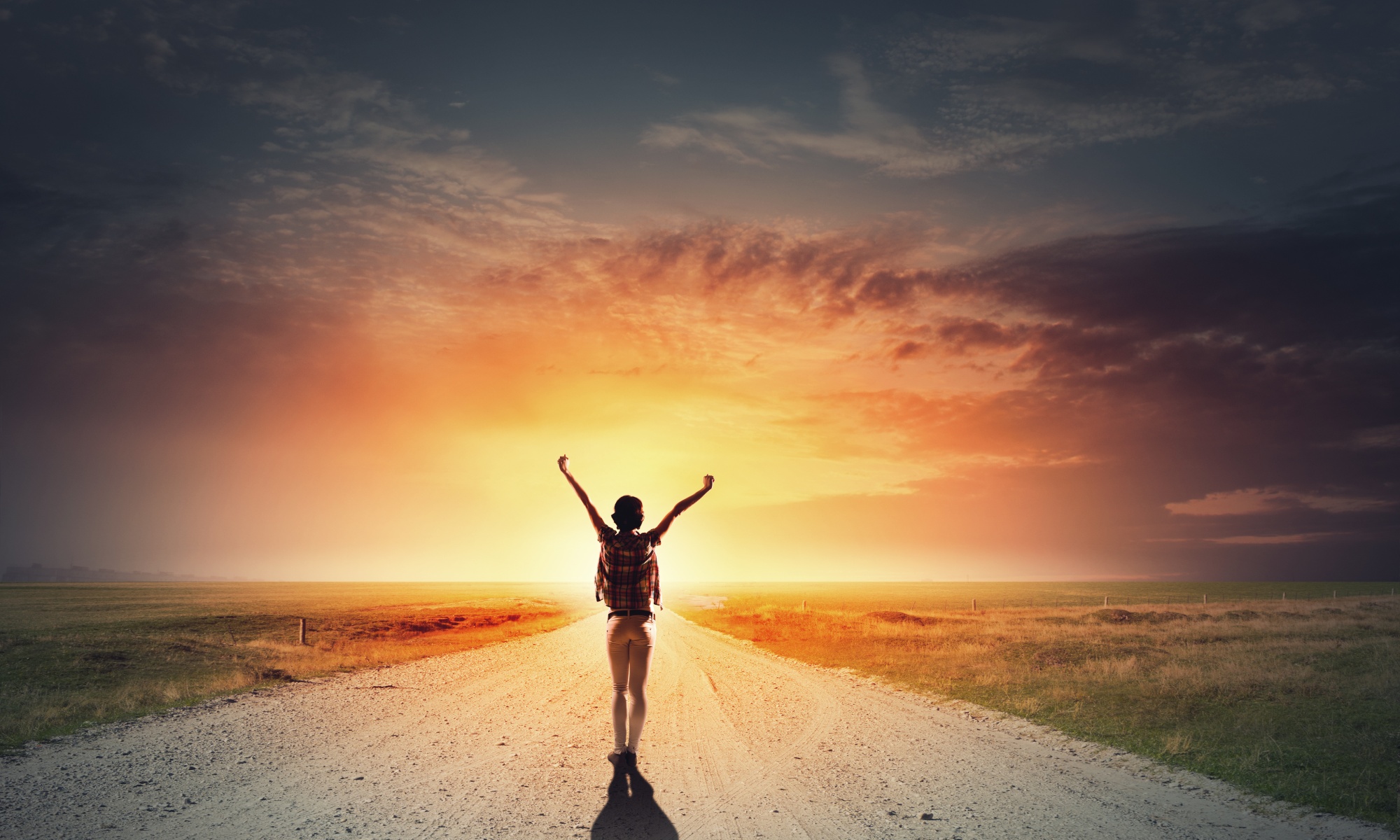 I know it’s been a long time since I’ve written. To be honest…. I really don’t have a good reason. I have a bunch of excuses, though. I’ve been too tired. I focused on other things. I couldn’t come up with something substantial to talk about. Like I said…. plenty of excuses. Well… something happened to me the other day that kind of refocused me back onto thinking about things and once I do that…. I like to write about it. I’ve said before that cancer changes everything and everyone that it touches. After recent events, I can say that I believe that more now than ever.

I started mmwarrior.com because I wanted to help others. I was just hitting the prime years of my life when I got the phone call from the doctor telling me I had something called Multiple Myeloma. It was a type of cancer of the blood….. and so on. In my daze and confusion, I remember hitting Google and scrolling through the links with them all telling me I would be dead in under 5 years.  That’s also when I learned that Xanax is one of the first prescriptions we get. It’s a cycle that is repeated every single time someone is diagnosed with this disease.

I have learned a lot over the past few years. I’ve joined multiple Facebook groups and I’ve tried to pass on what I’ve learned. I get contacted by people from around the world thanking me for helping out. I get an immense sense of satisfaction in helping people. I have learned that not only does it help them get through a tough spot, but it helps me by giving me a sense of purpose and I continue to grow as a person.

I had a very troubled childhood. I came from a broken home and had severe mental and physical child abuse that made my teenage and young adult years difficult. To be honest… I didn’t know how to be a human being.  I am extremely ashamed of my behavior during that time. I would either be dead or in jail if it wasn’t for hitting bottom in my early thirties and deciding to leave everything and reenlist in the Marine Corps. A few years later, a family tragedy brought my mother, father, sister and me back together under the same roof for the first time since I was 9 and that’s when everything started coming out. My father never knew the level of abuse I suffered at the hands of my mother, stepfather and sister.  To this day, my mother and sister are stuck in that perpetual cycle of abuse and blame, and I don’t have much contact with either of them. My father and I still have our issues, but we have a decent relationship and I’m glad for that.

That brings me back to why I’m writing again. One of the people I honestly feel took the brunt of my bad behavior was my stepmother. She never signed up for the kind of problems that I came with. If there was one person that I wanted to prove that I could be successful to it would be her. She was a beautiful, educated, kind and decent person. Everything I never had in my life up to that point. Of course, the more I tried, the more I screwed up. Like I said…. I didn’t know how to be a human being. The marriage between her and my dad didn’t last and although I wasn’t the cause of their divorce, I know I was a strain on their marriage. I haven’t heard from her in around 25 years.

I woke up the other day to the most amazing message from her. She has been following my journey over the past few months and she reached out to let me know she was proud of me. That simple gesture reaffirmed two things with me. First is that she is still the beautiful, educated, kind and decent person I remember. Second is that how you live with this cancer is important!

I haven’t had the easiest life and the road travelled hasn’t always been paved, but I’m blessed to be where I am at this point in my life. Like life, the challenges with this disease aren’t always easy to see. Thankfully, there are people that remind me to keep my chin up and keep moving forward.